Locked Down in London. It’s been 10 days and I’m desperate to go home 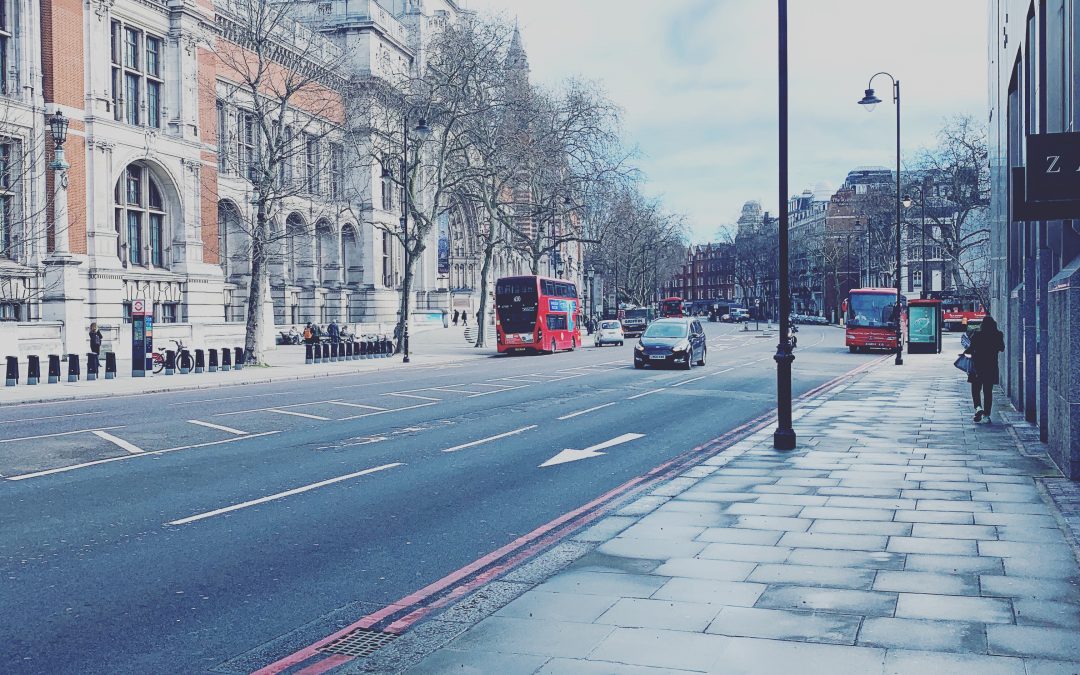 It’s been exactly ten days since I touched down in London.

But ten days while the world struggles with COVID-19 may as well be a lifetime.

Suddenly, I’m back at Heathrow, tired and emotional. The airport is deserted, except for those waiting to flee the UK and tears fill my eyes as I think about what is and what could’ve been.

I just want to go home.

As I stepped into the cool, crisp London air, there were only two things on my mind; finding a very large coffee and figuring out how to get to Windsor Castle from Heathrow.

I’d managed to sleep during the 14-hour flight from Singapore and was feeling decidedly chipper. I was ready to hit the ground running on day one of my ‘Great Big Solo Adventure’.

Oh, did I forget to mention this is my first time travelling overseas solo? Well, it is, and it was supposed to go something like this…

Then my raison d’être. Five days in Paris.

You see, ever since I was a teenager, I’ve longed to sit in a coffee shop in Paris and write. Write a novel? An essay? A screenplay? It didn’t matter, I just wanted to write it in Paris.

Sunday morning, I wake to the news French President Macron has closed all major attractions. I take a deep breath and, although disappointed, remind myself I’m going to Paris to write.

And I knew this might happen anyway as the Louvre closed for three days just before I left Sydney. I’d made the decision to travel with the threat of coronavirus looming, I’d deal with the consequences.

However, by Sunday afternoon, President Macron ordered all public places be closed at midnight.

There would be no Paris for me and my heart broke.

I suddenly feel far from home and for the first time, a ripple of fear curls in my belly. Now Paris is out, I decide to extend my stay in London and fly straight home next week.

Within 72 hours of the PM’s ‘stay at home’ speech, people heed the PM’s warnings and London becomes a ghost town. Some businesses shut their doors. Social responsibility or lack of customers? It’s hard to tell.

But it’s unnerving walking alone through this usually vibrant city.

The only people inside many pubs, cafes and shops are staff. Underground trains rattle along, largely empty. Train stations and their connecting tunnels echo with the footsteps of just a few.

Piccadilly Circus and Trafalgar Square are devoid of tourists wrestling for space to take the perfect selfie.

But it’s at Westminster, home to both the famous Abbey and the Houses of Parliament, that the lack of people, noise and traffic is most discomforting. As the familiar sounds of the lone piper, who stands about halfway across the Westminster Bridge, waft over the now quietened city, the keening of his bagpipes is foreboding on this overcast London morning.

If you’ve ever seen the movie 28 Days Later, it’s almost like that. Minus the zombies. 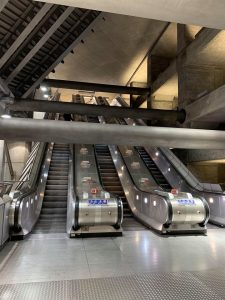 Trying to get home

Yet again, I’m forced to change plans and my travel agent works frantically to secure me a flight home. I read stories of Aussies suddenly trapped in foreign countries, unable to make connecting flights, or having booked flights cancelled at the last minute.

Despite my fears, and not wanting to worry my children or friends, I keep my chats and social media posts upbeat. But I’m quietly beginning to feel anxious. My travel agent and friend Lani calls me, telling me she will get me home, even if she has to come and get me herself.

The silence is deafening. Those words, fun banter between friends, would usually be followed with laughter. But not today.

‘I’ll get you home, Sue-Ellen. I promise’

However, it’s not until 5am on the Friday morning I’m scheduled to leave that I finally get ticketing confirmation from Lani, via a joyful, CAPS laden WhatsApp message. 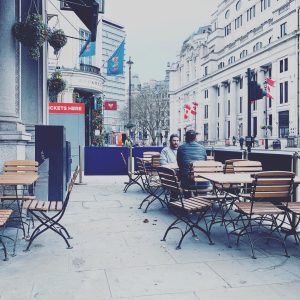 I know I’m returning to a mandatory 14-day self-isolation period.

But I’ve had an unforgettable holiday, despite not being the one I’d planned. I longed for great adventure, to return home forever changed. And that’s exactly what happened.

When I landed in London ten days ago, I wanted just two things: coffee and to visit Windsor Castle. Today, the two things I long for are vastly different.

I want to sleep in my own bed, and I want to hug my children.

I’ll sleep in my own bed in just a few hours. I must wait 14 more days for those hugs. 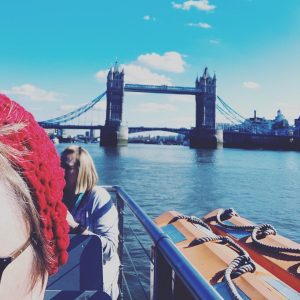 London Bridge from a river cruise on the Thames